Like every great business, it's the people behind it who make it a success

Our growing team of exceptionally bright, talented and passionate Fintech and staffing experts is our single biggest differentiator. Yes we use cool tools, we continually innovate and we’re not afraid to try new things but it’s our team who make the real difference. 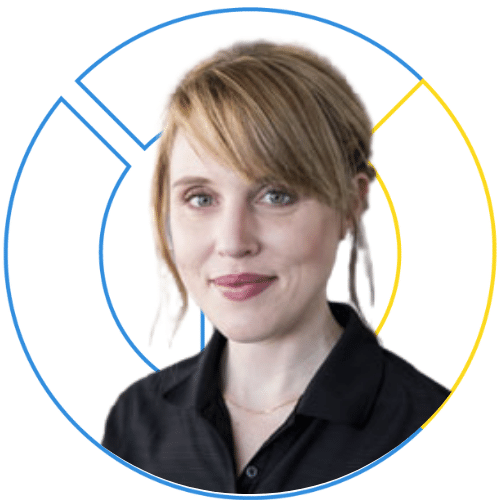 Associate Director & VP of Customer Experience
About me

I head up and build on all our major accounts, facilitating and assisting them to find exceptional talent with the aim to ‘sky-rocket’ their companies into their next stage of growth! 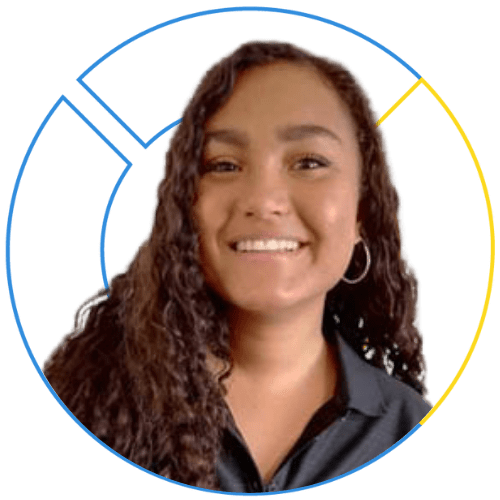 VP of Growth
About me

I head up our Business Development and Marketing department in an effort to widen our network and expertise in the FinTech sector. We use our marketing strategies to notify those of new job postings, raise awareness of what TalentintheCloud has to offer, while simultaneously educating through channels like our Talking Success podcast. 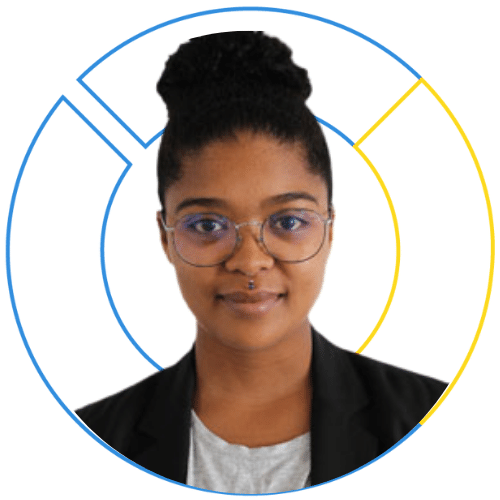 Head Of Research
About me

I am part of the Delivery Team, where we focus on excellent candidate management and matching candidate and clients. But I also lead TITC Diversity & Inclusion mission – something that I am very proud to be a part of. 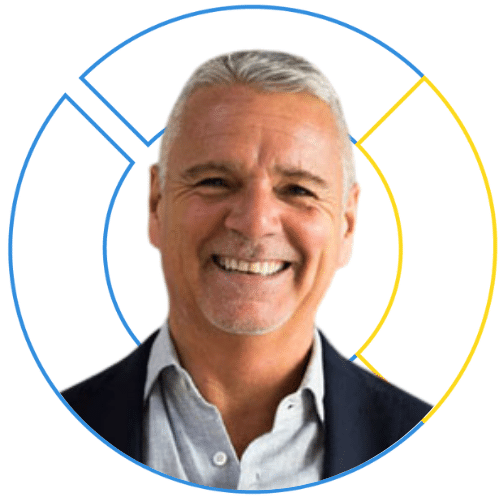 Non-Executive Director
About me 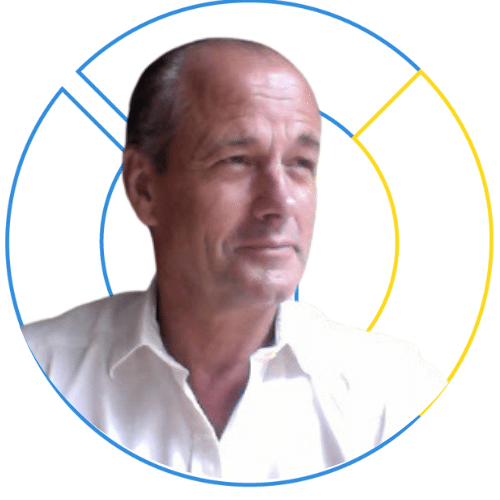 Harry is a corporate financier and former investment banker with 25 years in emerging markets. Harry leads our corporate strategy. 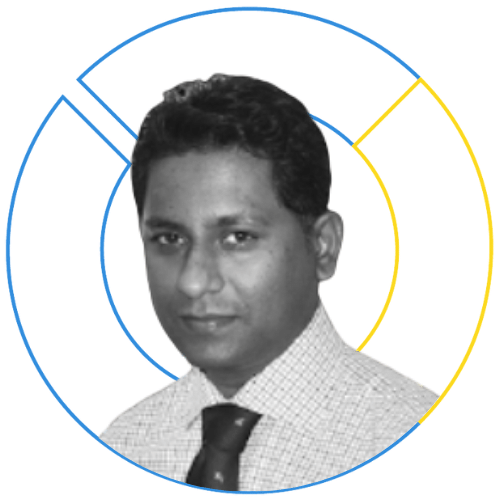 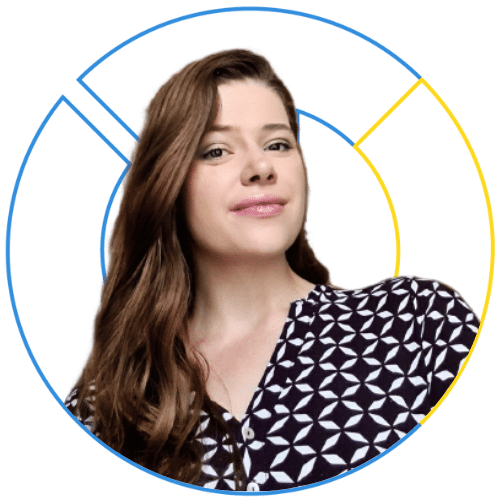 VP Operations
About me 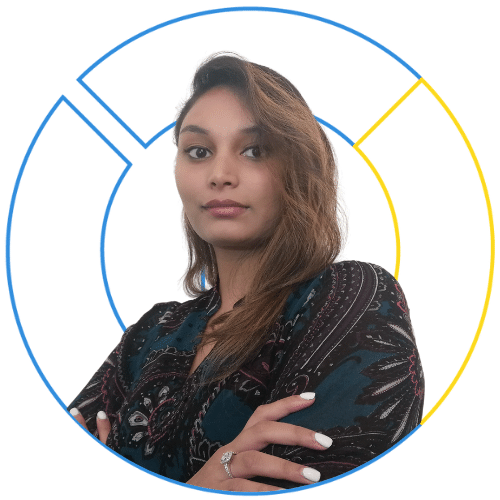 Head of Delivery
About me
I focus on assisting and supporting the delivery team in helping top FinTech talent internationally, find their dream jobs.
Linkedin 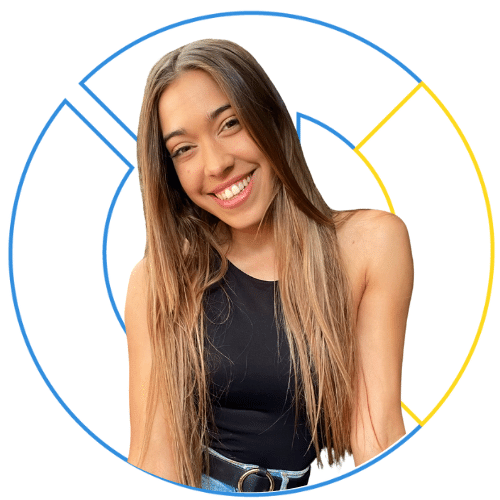 Digital Marketing Coordinator
About me

As the digital marketing coordinator, my mandate is to implement a marketing strategy that seamlessly integrates with the sales department. My main objective is to create brand awareness and design an inbound marketing campaign that ultimately generates leads. 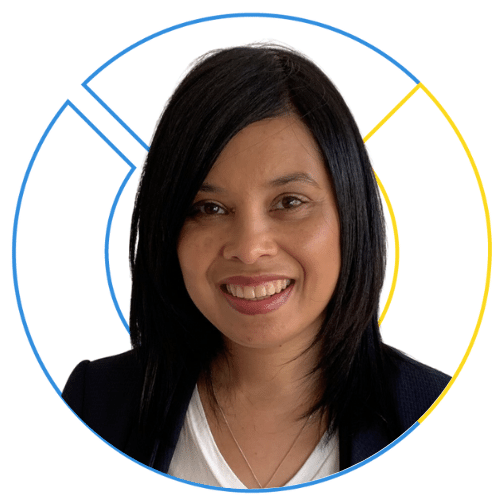 Team Operations Coordinator
About me

I plan, I prepare, I organize, and I create. I co-ordinate. 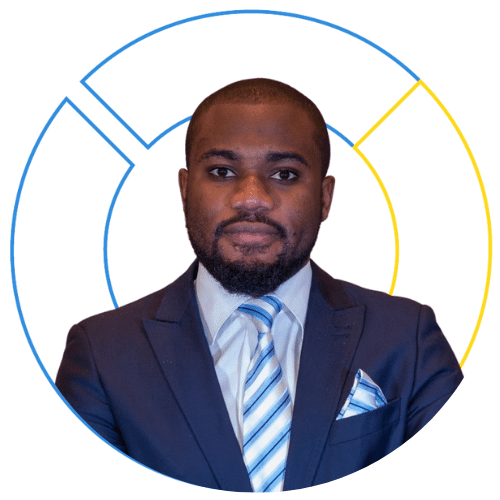 Associate, Francophone
About me

I am part of the Business Development team, I particularly focus on the francophone sector of the fintech industry. My role involves finding and engaging with new francophone clients and guaranteeing business growth in the sector. 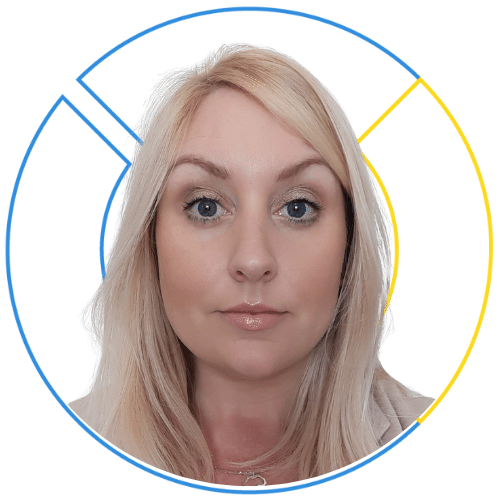 Senior Associate, Digital Banking
About me

I help digital banks across Africa grow their business by pairing them with top FinTech talent for their expanding digital teams. 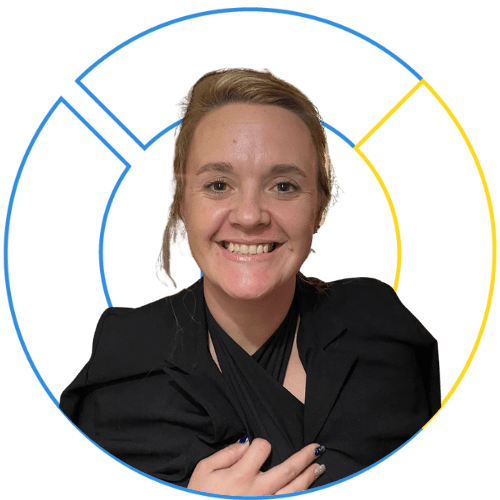 Delivery Consultant
About me

I’m part of the Delivery team, where we open doors to dream jobs. Matching candidates to the job always dreamed of. 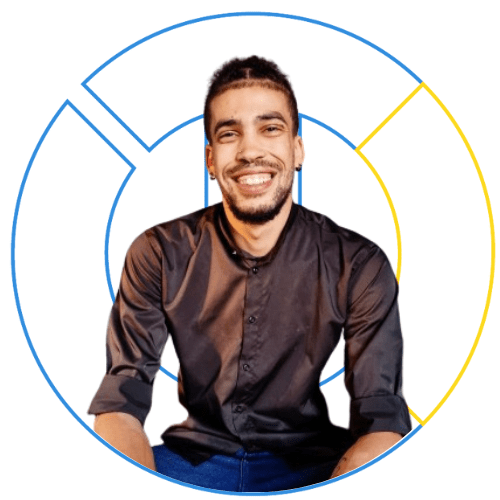 Junior Associate
About me
As a creative individual with a determination to make a change, it’s my job to find individual’s with those same characteristics to build businesses and surpass their expectations.
Linkedin

Business Development Manager, Francophone
About me

I am part of the Business Development team; and I specialize in the Francophone sector of the FinTech industry (Mauritius and West Africa). My role entails forging strong relationships with new Francophone clients, as well as ensuring business growth in the sector. 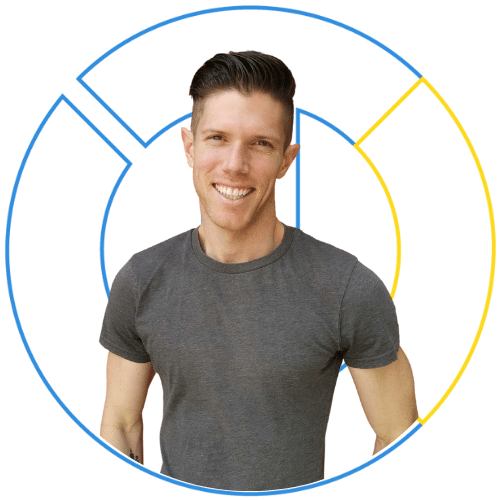 Finance Manager
About me
As the Finance Manager, I provide support to the executive management team by offering insights and financial advice that will allow them to make the best business decisions for the company. Providing real-time dynamic reporting that allows for timely and accurate business insights and developing long-term business strategies based on these reports.
Linkedin 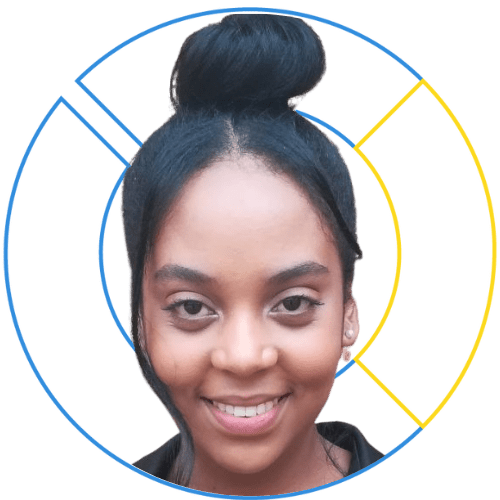 Delivery Consultant
About me
My focus is on finding and delivering the best FinTech talent in the industry through building great candidate experiences.
Linkedin 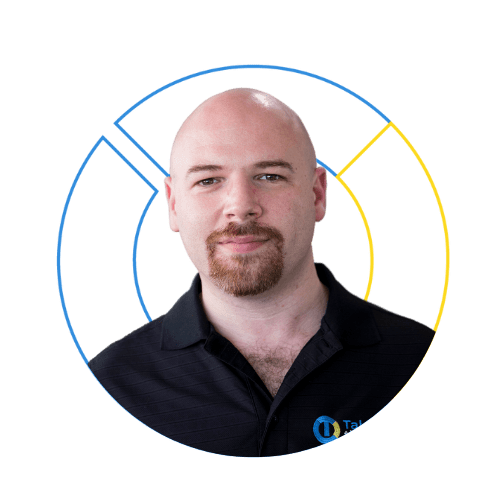 With over 20 years in international search, my role as CEO is to work with our customers on their wider business objectives and advise on key talent, organisation design and employer branding. When I’m not doing that, you’ll likely find me either on the golf course or waxing lyrical on stage at an industry event.